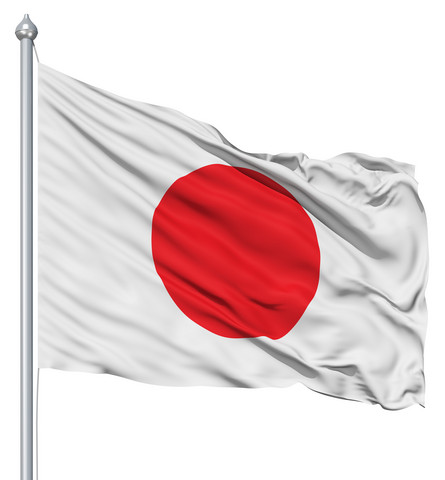 As a complement to the August 12th release of my historical novel, How Much Do You Love Me? I plan to write a series of blogs detailing the history surrounding the Japanese internment of World War II. Although How Much? is a love story/mystery that is the product of my imagination, the accompanying historical details are accurate. My novel revolves around the fictional Tanaka family, their history, and their subsequent involvement in the internment process. My blogs will concentrate on the historical details, as well as their relevance to the fictional storyline.

The patriarch of the Tanaka family is Isamu Tanaka who sails from Japan to Hawaii in 1905 looking for work. Hawaii needs labor to raise and process its sugar cane. A year later, he boards a ship to the mainland state of Washington. His timing is good because the “Gentlemen’s Agreement” between the United States and Japan ends Japanese immigration in 1907. This accord follows years of anti-Japanese sentiment that crests not long after the great San Francisco earthquake of 1906. In October of that year, the San Francisco Board of Education decides that Japanese-American children should attend Chinese-American schools. When word of this decision reaches Japan, it causes a furor. The agreement is the result. In exchange for the Board of Education backing off its decision, Japan agrees to halt immigration.

In Bellevue, Washington, Isamu tries a variety of jobs before settling on farming. From his experience in Japan, he knows how to grow fruits and vegetables on small tracts of land—called truck farming, that his white neighbors find demeaning and not worth the trouble.

In 1919, Isamu orders from Japan what becomes known as a Picture Bride. Her name is Akemi. Fortunately, immigration of women is still legal under the Gentlemen’s Agreement. Their marriage is legally binding long before bride and groom ever lay eyes on each other. Their children, two twin girls (Keiko and Misaki), an older brother (Masao), and a younger sister (Shizuka), come in the years to follow.

When, on the 7th of December 1941, Isamu and his family hear on the radio that Japan has bombed the U.S. Pacific Fleet in Hawaii, Isamu knows instinctively that it’s not going to be good for his family. There had been trouble in the wind for years prior to Pearl Harbor, culminating in the Tripartite Pact of 1940 when Germany, Italy, and Japan formed an alliance. Not long after that alliance came to be, the FBI took note, watching the Japanese and looking for anything that might suggest that their loyalties lay somewhere beyond U.S. shores.

Up next: The Japanese Internment of World War II, Part 2: Pearl Harbor