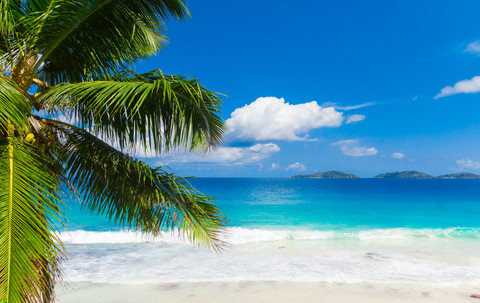 This blog is Part 8 of a series discussing the internment of Japanese in the United States during World War II. This sequence is meant as an accompaniment to my historical novel, How Much Do You Love Me? To cover an aside, Part 8 takes a slight detour to the flow established in the previous seven installments.

When we reflect back on the internment of Japanese Americans following the bombing of Pearl Harbor, most of us think of the internment on the mainland, on the west coast of the United States. In comparison, far fewer Japanese were interned in Hawaii, even though a much higher percentage of the Hawaiian population was Japanese. Why was this so?

Much of the reason resides in the very fact alluded to above: fully a third of the Hawaiian population had Japanese heritage, a significant fraction of the population. Of those, compared to the 120,000 West Coast Japanese interned, less than 2000 met the same fate. Why? Much of the economic activity of Hawaii revolved around Japanese workers including, according to Wikipedia, “over 90 percent of the carpenters, nearly all of the transportation workers, and a significant portion of the agricultural laborers.” Accordingly, most business leaders opposed internment because it would adversely affect their bottom line. And, obviously, another factor was that everyone realized that significant labor would be necessary to rebuild following the December 7th Pearl Harbor bombing.

Even though the internment percentage in Hawaii was tiny, the effect from those interned was less than trivial. Most of those interned were leaders or heads of families whose loss seriously impacted Japanese communities. Just as bad, for the remainder of the war, those Japanese who were not interned lived in fear that they would be next.  According to www.hawaiiinternment.org, although some of the internees were released after a short time, most were interned for the duration and even transferred to stateside camps.

Up next: The Japanese Internment of World War II, Part 9: The Tule Lake Relocation Center