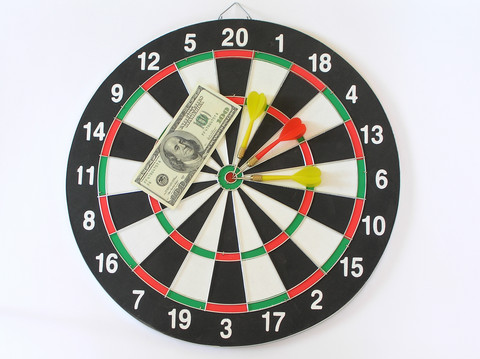 I am writing this blog to summarize my recent experience trying to find a literary agent to market my latest thriller, Retribution Times Two. To provide perspective, I offer some background. After a career as a research scientist for the Navy, I changed professions, pursuing my dream of writing fiction. Initially, I spent five years penning short stories to learn the craft. Emboldened, I next wrote a trilogy of thrillers that I self-published. As self-published books go, they were moderately successful. I next tried historical fiction, with a novel that revolves around the Japanese internment of World War II. For this book, I found a traditional publisher, Cedar Fort, who treated me well. All four novels received minor awards.

Fast forward to October 2020. After a three-year effort, I completed the sequel to my thriller trilogy; it’s called Retribution Times Two. My elevator pitch: What if the United States fell victim to two simultaneous terrorist attacks? Two individuals who will never meet in space, by chance cross paths in time—and bring the planet to the edge of oblivion.

As previously for the trilogy, I went in search of a literary agent. (Thrillers are not a Cedar Fort priority.) I knew the drill because I had been through this process with each of my thrillers years earlier. Starting this past July and finishing in October, I queried 164 literary agents, ones who had indicated an interest in the thriller genre. Each received a formal, one-page letter. As of this writing, I’ve heard back from less than a third; NOT ONE has asked to read the entire manuscript. As you may be aware, most agents request a synopsis and a chapter or two to decide whether to request more.

So! What’s going on? From my side, I considered two possibilities. One is that I had written a poor query letter. I doubt that because, over the years, I’ve had a lot of practice; besides, several agents complimented me in that regard. A better reason would be that I had written a lousy book and, without thinking, had foolishly positioned the worst chapters at the beginning. However, there is reason to believe that wasn’t the case either.

For this book I decided to hire a professional fiction editor, someone who delves into the book’s innards to make sure the story works. Long story short, I stumbled across a story editor by the name of Bill Thompson. As you’d expect, Mr. Thompson provided many good suggestions to improve the story line. However, he also said the following and gave me permission to quote his words: “Retribution Times Two is terrific. I read the script watching for problems in characterization, dialogue, plot developments, pacing. I didn’t find any, which may be a first for billthompsonediting. I was absorbed in the story from start to finish.” Why, you ask, was I jumping up and down when I read this compliment? Because Bill Thompson was the editor who jumpstarted the careers of Stephen King and John Grisham.

So here I am. I know that my novel is worthy of at least a read by an agent. But what I have learned is apparently no secret. Mr. Thompson (and others) tell me that today’s publishing world is far different from that of yesteryear. These days, publishers seem to be especially interested in making quick money, with either proven authors of fiction, or perhaps from someone who, let’s say, has a famous relative. Alternately, if you have finally decided to expose your secret affair with Osama bin Laden, there is a good chance you will find an agent to represent you.

It therefore seems that, for the above reasons, literary agents choose not to push manuscripts for which they know publishers consider the odds of creating a blockbuster to be low. For authors who have not already achieved significant success, it is a sad—and discouraging—situation indeed.