Stories you can listen to, #4: Under Penalty of Prosecution

In my continuing series of short stories, this one is told from the point of view of an 8-year-old boy. 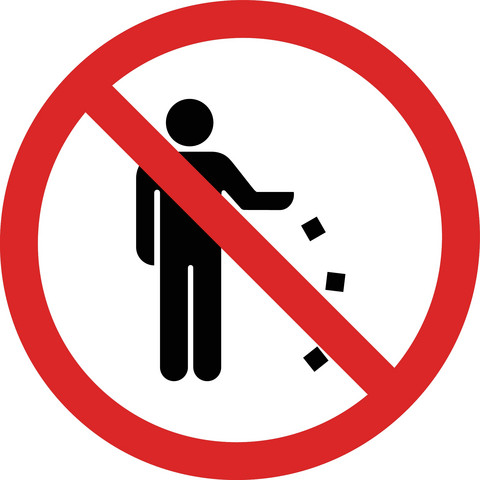 I don’t know how you were as a kid, but I was always afraid of doing something wrong. Perhaps it was because I grew up influenced by a church that looked upon activities as diverse as dancing and playing cards as an easy way to find yourself stuck in the confines of an eternal hell. Or maybe it was just because I was a sensitive boy and didn’t want to hurt anyone.

I can remember saying to a friend (in second or third grade) something like the following: “You know, don’t you, that this is the first day of the rest of your life.” I have no idea where I picked up saying something so sophisticated (for my age), but I do remember fretting over the stress I had placed on an innocent fellow classmate, obviously causing him immense pain as he pondered the implications of my profound statement. It took me years to realize that I had not, in fact, violated some innate religious rule.

My short story, Under Penalty of Prosecution, plays on the fears of a boy who has witnessed what he knows to be a dastardly deed and figures himself to be an accomplice.

To listen to or read this short story, click here.