Readers! Listen up! It’s not OVER until it’s OVER! 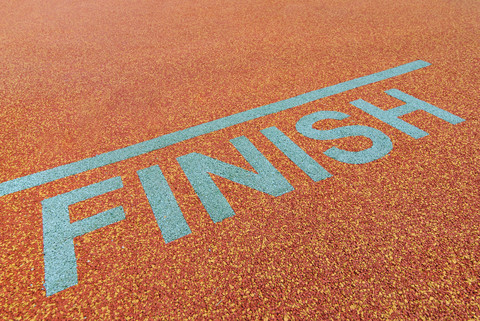 My historical novel, How Much Do You Love Me? came out on August 12th, and I’ve been reading reviews since. Several of them gave me the disquieting feeling that the reader hadn’t finished the book.

Finished? “Why wouldn’t anyone finish the book? Is your book that bad?” you ask. How Much? is a mystery and love story. The love story involves a primary secret/plot twist that is revealed near the end of the book. Clues are embedded throughout the story (and are discussed in my BookClub questions on my website). However, a second, completely unexpected revelation foreshadowed early in the book comes pages later. Several reviews have boasted that they had figured out the secret. Which secret? I wondered. I wrote to three reviewers of whom I was suspicious, asking them if they had recognized the final, critical reveal. Not one replied, which worried me. Still, I hoped that I was mistaken.

And then, a couple of weeks ago, after a book signing, I received an e-mail from a young reader who had bought my book. He impressed me by the detail he wanted to discuss concerning several Japanese customs of which he was very familiar. He was also particularly proud of the fact that he had figured out the plot twist two pages before it happened. At that point, I had to know and wrote him back, asking if he had also figured out the final secret (highly unlikely). He wrote back and said that he hadn’t even noticed it.

I’m sure that for nearly all of my readers, I’m talking to the choir, and this blog is beneath you. But for those of you who tend to read quickly or to skim, please don’t stop reading when you think the story is over! IT ISN’T!

Feel free to share this blog. Also, please write (tag@peoplepc.com) if you have comments or questions.

Categorised in: How Much