Ode to the Paris Climate Accord 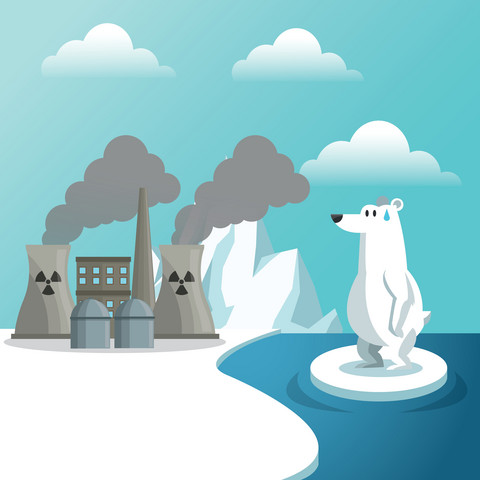 Oh how we miss you, you Paris Accord!
By considering himself lord, as his confidence soared,
our President struck a chord wielding his veto sword,
courting his base, loyalty assured, science ignored

It’s so unexpected, Trump’s act of defiance
Does he dismiss climatology as pseudo-science?
Human survival may depend on a science reliance
Dare we ignore discoveries that forge an alliance?

Cars and planes represent amazing design,
as are medical lifelines for illnesses not benign,
foods on which we dine, exotic materials so fine,
all signs of science enabling humans to shine

So how’s it possible climate science’s dismissed
by Trump and supporters frustrated and pissed, an unholy tryst?
They refuse to desist, often with a clenched fist,
to acknowledge the gist of the environmental check-list

What can we do to avoid being tense, to face the suspense,
with a President caring mostly for his own immense magnificence?
I say let’s not stress; common sense will overcome nonsense
For nothing lasts forever—not even Trump’s presidential license!