In my last post, I announced that my new website paulmarktag.com was online and ready for public debut.  I alluded to a new feature. That new feature is audible story-telling.

At book signings, I’m sometimes asked if there are audio versions of my books available. I say no because the expense would be too great to justify hiring a professional to read the manuscript inside a studio. (Early on, Becky and I did buy equipment and set up a small studio, and we did record a few podcasts that I included on my website. But, we soon learned how time consuming that process can be, as well as the fact that neither of us have experience as professional readers).

But what I learned from Ed Barker (Monterey eSolutions) over the past five months of website development was how far text-to-speech technology has advanced. I had NO IDEA that current technology was as good as it is; I can only imagine the boon this is to those who are sight-impaired!

As I’ve stated before, I learned to write fiction via short stories. I did this for five years and ended up publishing fourteen of them in a small book entitled, The Errant Ricochet: Max Raeburn’s Legacy. Long story short, I’m planning to  convert each of these to an mp3 file using text-to-speech conversion software. 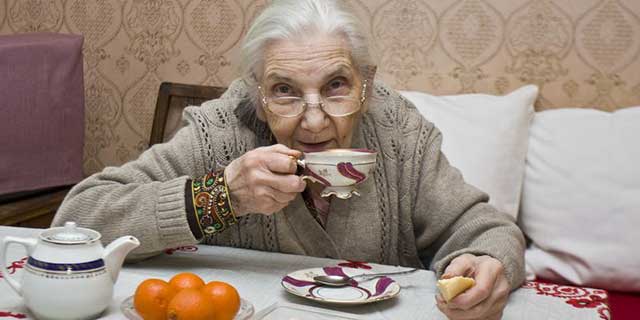 For openers, I’ve included on my website “The Curious Miss Crabtree,” a humorous tale of two boys who must take Christmas cookies to a scary neighbor. Over upcoming months, I intend to include all my stories, one at a time on an approximate monthly basis: click on Short Stories. For your listening enjoyment, I plan to include both a male and a female speaker.

As I move forward with this new feature, I’m also thinking of adding a spoken version of the first couple chapters of my novels to supplement the written versions that I provide.

Postscript: When you go to the “Crabtree” page, you’ll see that I’ve uploaded three voices, Heather, Ryan, and Alice. If you have the time, could you tell me please which of the two females you prefer, Heather or Alice?  They come from two different companies. Thanks!