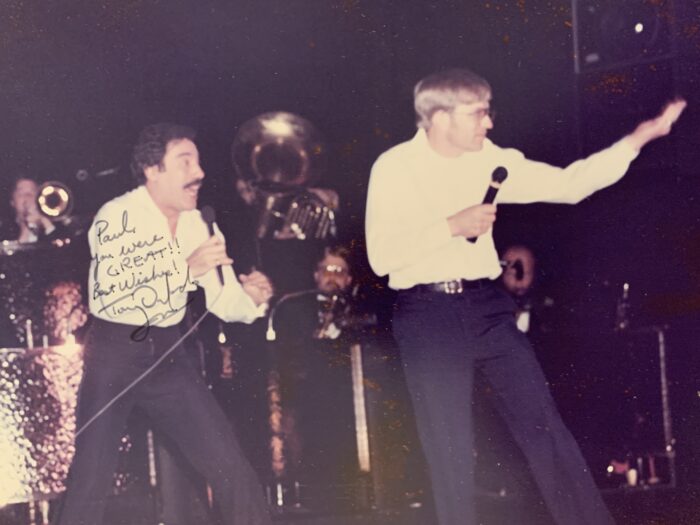 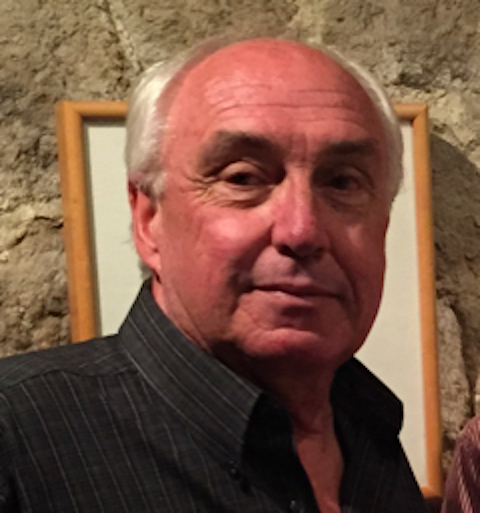 Ode to the Coronavirus 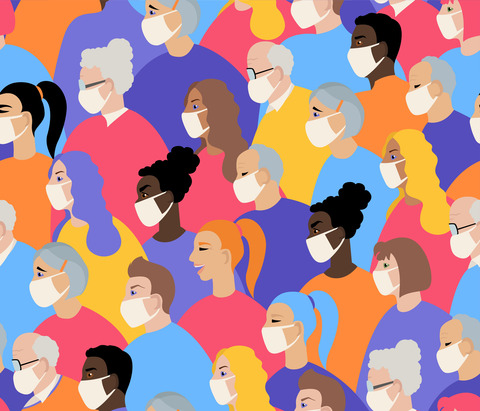 They call it coronavirus, a genetic aberration,
a mutation damnation, an intimidation plaguing the world’s civilization.
How long will this devastation affect each nation,
halting transportation, mandating segregation and stay-at-home habitation?
It came from the East, its birthplace origination,
a gestation foundation seeking personal validation and world domination.
It spread in every direction, a continuous migration,
as if a retribution, a retaliation, a subjugation of the planet’s civilization.
As we shelter-in-place, hoarding toilet paper and rations,
waiting for vaccinations, devaluations, and forms of remuneration,
many will binge on Netflix for the duration,
while others work in isolation in this modern age of communication.
What make we of this usurpation of mankind’s federation?
Is God punishing his congregation for indignation and exploitation?
Or is it a natural evolution, a biological continuation?
The religious and the atheists will now have time to argue this narration.
Is there a compensation from this biological contamination?
Perhaps a new societal sophistication, focusing less on individual creation:
as we discover again that none of us is an island location,
that a celebration of human compassion will bring us our salvation.

Every year when Veteran’s Day rolls around, I think of my Uncle Gus Kern, who died in World War II. Over the years, the details that I heard were minimal: that he was killed in Tunisia, in North Africa, somehow involving military tanks. Also, that he was awarded a Silver Star medal for bravery. On… View Article

My wife—AKA Becky—went to her high school reunion: rah-rah! to which she invited me, avoiding hints of complicity. (ha ha) To Kansas City on Southwest Airlines, via Las Vegas on the way, we eventually arrived in Emporia, Kansas, all on the same day. I learned that Becky’s school was not of the ordinary, but a… View Article

I attended my high school reunion, it happened last week: we’d graduated fifty-five years earlier, an amazing streak. It was good to see friends from a lifetime long past, when times were much simpler, and life wasn’t so fast. I saw friends, I saw girls whom I’d loved from afar, I saw those who’d been… View Article

The Heaven We Ignore

I’ve made an acquaintance named Jayne—not her real name— who’s seen troubles a plenty, that have set her life aflame. She struggles to stay on course, to fashion a stable life, but the curse of depression dangles over, a Damocles’ knife. That’s not to say there have not been good times as well; there have… View Article

At five years, petite and slender, she saw something more; she wondered, searched her brain for not having seen it before. Her cousins, her family, they must have known her history, so why had they said nothing, to help solve this mystery? Within seconds, she confronted her parents headstrong, who promptly confessed that they’d… View Article

Living Inside His Head

Pittsburgh, Pennsylvania January 15, 2018 The sight gave Max pause: two men in black clothing plodding toward him in a dark parking lot at two in the morning in Pittsburgh, Pennsylvania—on his birthday. It seemed unlikely, but he considered the possibility that he might have been naïve, or worse, gullible. The earlier call from the… View Article

If only we were born with such wisdom!

Not Good* This poem might, it might be short, for but one point will it exhort. The past holds much, wisdom for sure, when one looks back—thus heretofore. But few have learned, many forget, and such is life, we’re human yet. But he who rules the world, he could, if he knew when to say… View Article