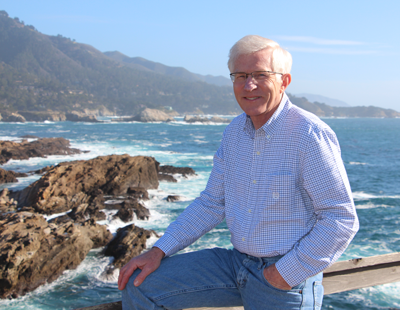 Paul Mark Tag received BS, MS, and PhD degrees in the field of Meteorology from Pennsylvania State University, the last in 1977. He worked for the Naval Research Laboratory as a research scientist for over thirty years before leaving his job to write fiction fulltime.

In the late 1990s, in preparation for a career in writing, he began writing short stories. Author/Publisher Arline Chase was his mentor. In early 2001, when he made his career change permanent, he spent a year writing only short stories. These stories have been published in StoryBytes, Potpourri, Greens Magazine, and The Storyteller.

In 2002, Tag began his first novel, a thriller entitled Category 5, that took advantage of his knowledge of meteorology and weather modification. Prophecy, the sequel to Category 5, was published in July of 2007. White Thaw: The Helheim Conspiracy, is the third in the series. With his new historical novel How Much Do You Love Me? Tag has switched genres. He lives with his wife, Becky, in Monterey, California.